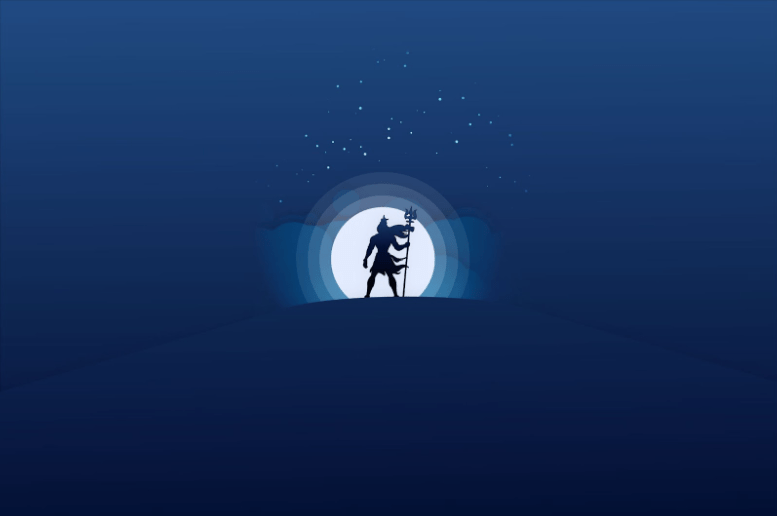 The Hanuman Chalisa is a devotional hymn consisting of 40 verses written in praise of Hanuman, the Hindu deity revered as a symbol of devotion, strength, and selflessness. The Hanuman Chalisa is believed to be written by the 16th-century poet-saint Tulsidas, and it is an important part of the Vaishnavite tradition.

The Hanuman Chalisa is traditionally recited on Tuesdays, which are considered to be auspicious days for worshipping Hanuman, and it is also recited during times of difficulties and challenges as a means of seeking strength and guidance.

The Hanuman Chalisa has had a significant influence on Hindu culture and spirituality, and it is considered to be a powerful prayer that can bring blessings and protection to those who recite it with devotion and sincerity. Many Hindus believe that reciting the Hanuman Chalisa can help to increase devotion, strength, and selflessness, and it is also believed to have the power to remove obstacles and bring success in all endeavors.

The Hanuman Chalisa is an important part of Hindu devotional practice, and it is widely recited and sung in temples and homes throughout India and around the world.

Having polished the mirror of my heart with the dust of my Guru’s lotus feet, I recite the divine fame of the greatest king of Raghukul dynasty, which bestows us with the fruit of all the four efforts.

Knowing that this mind of mine has less intelligence, I remember the ‘Son of Wind’ who, granting me strength, wisdom, and all kinds of knowledge, removes all my suffering and shortcomings.

Victory to Lord Hanuman, the ocean of wisdom and virtue. Victory to the Lord who is supreme among the monkeys, illuminator of the three worlds.

You are Lord Rama’s emissary,‌ the abode of matchless power, Mother Anjani’s son, and also popular as the ‘Son of the Wind’.

Great hero, You are as mighty as a thunderbolt. You remove evil intellect and are the companion of those having good ones.

Your skin is golden in color and You are adorned with beautiful clothes. You have adorning earrings in Your ears and Your hair is curly and thick.

In Your hands, shine a mace and a flag of righteousness. A sacred thread adorns Your right shoulder.

You are the embodiment of Lord Shiva and vanar-raj Kesari’s son. There is no limit or end to Your glory, Your magnificence. The whole Universe worships You.

You are the wisest of the wise, virtuous and (morally) clever. You are always eager to do Lord Rama’s works.

Taking the subtle form, You appeared in front of Mother Sita. And, taking the formidable form, You burnt the Lanka (Ravana’s kingdom).

Taking the massive form (like that of Bheema), You slaughtered the demons. This is how, You completed Lord Rama’s tasks, successfully.

Bringing the magic-herb (sanjivani), You revived Lord Laxmana. Raghupati, Lord Rama praised You greatly and overflowing in gratitude, said that You are a dear brother to Him just as Bharat is.

Saying this, Lord Rama drew You to Himself and embraced you. Sages like Sanaka, Gods like Brahma and sages like Narada and even the thousand-mouthed serpent sing Your fame!

Sanak, Sanandan and the other Rishis and great saints; Brahma – the god, Narada, Saraswati – the Mother Divine and the King of serpents sing Your glory.

Yama, Kubera and the guardians of the four quarters; poets and scholars – none can express Your glory.

You helped Sugriva by introducing Him to Lord Rama and regaining his crown. Therefore, You gave Him the Kingship (the dignity of being called a king).

Likewise, complying with Your preachings, even Vibhishana became the King of Lanka.

You swallowed the sun, located thousands of miles away, mistaking it to be a sweet, red fruit!

Keeping the ring in Your mouth, which was given to You by Lord Rama, you crossed over the Ocean, to no astonishment, whatsoever.

All difficult tasks of this world become easy, with Your grace.

You are the guardian at Lord Rama’s door. Nobody can move forward without Your permission which means that Lord Rama’s darshans (to get the sight of) are possible only with Your blessings.

Those who take refuge in You, find all the comforts and happiness. When we have a protector like You, we do not need to get scared of anybody or anything. 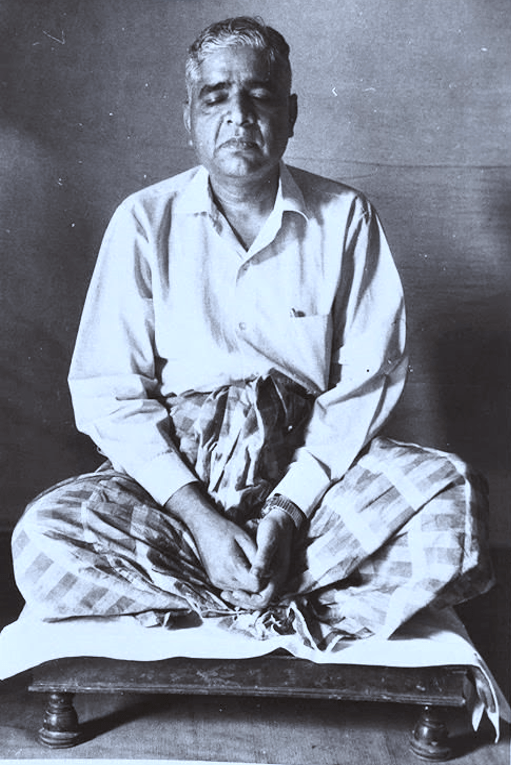 S.N. Goenka was a prominent Indian teacher of Vipassana meditation, a traditional form of Buddhist meditation that originated in India and has been practiced for