The founder of Buddhism, Siddhartha Gautama, lived from 566 to 480 B.C. Son of an Indian king, Gautama led an extravagant life through early adulthood, immersed in the privileges of his social caste. But when he got bored of the indulgences of royal life, he wandered into the world in search of understanding. After encountering an old man, an ill man, a corpse and an ascetic, Gautama was convinced that suffering lay at the end of all existence. He renounced his princely title and became a monk, depriving himself of worldly possessions in the hope of comprehending the deep truth of the world aroundhim. The culmination of his search came while meditating beneath a pipal tree, in Bodhgaya, where he finally understood how to be free from suffering, and ultimately, to achieve enlightenment.

The Law of Karma
Contrary to what is accepted in contemporary society, the Buddhist interpretation of karma does not refer to preordained fate. Karma refers to good or bad actions a person takes during her lifetime. Good actions, such as generosity, righteousness and meditation, bring about happiness in the long run. Bad actions, such as lying, stealing or killing, bring about unhappiness sooner or later. The weight that actions carry is determined by five conditions: frequent, repetitive action; determined, intentional action; action performed without regret; action against extraordinary persons; and action toward those who have helped one in the past.

The realm of man also offers one other aspect lacking in the other five planes, an opportunity to achieve enlightenment, or Nirvana. Given the sheer number of living things, to be born human is to Buddhists a precious chance at spiritual bliss, a rarity that one should not forsake. 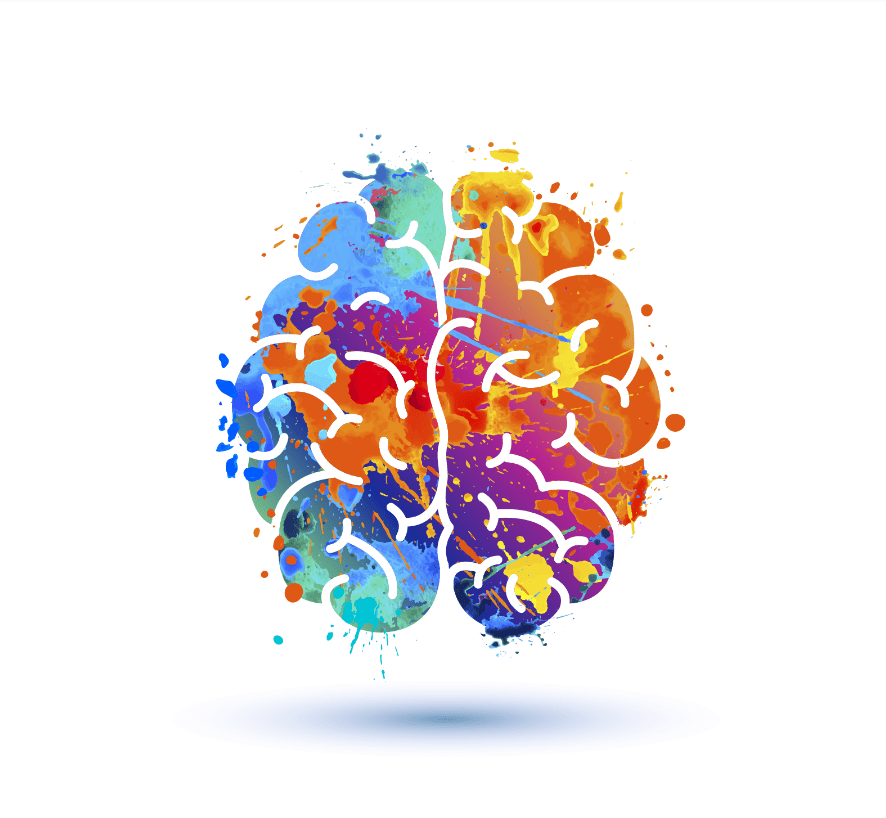 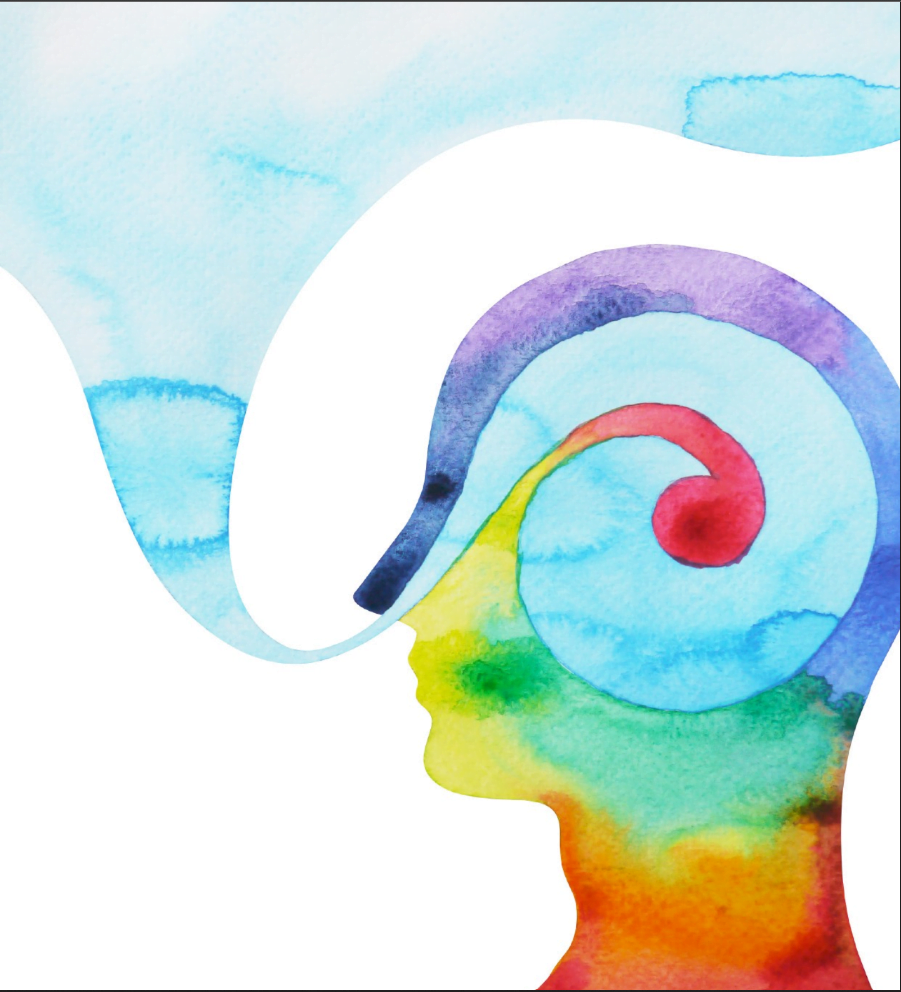 THE PRIMARY RESPIRATORY MECHANISM The study, evaluation and clinical application of the primaryrespiratory mechanism is specific to the manual practice ofosteopathy. Discovered by William Garner